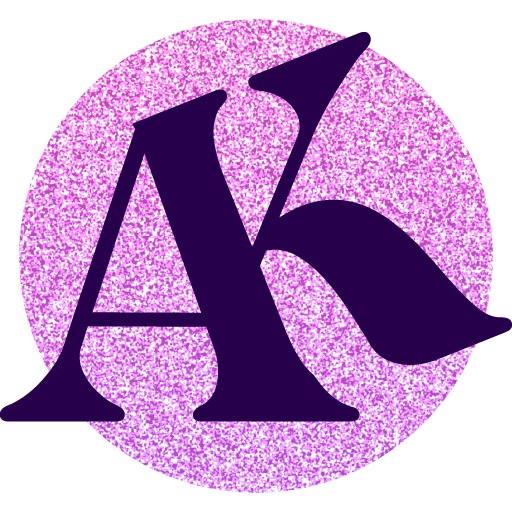 Hi, lovely to see you! Thanks for visiting my page, you legend.

I’m Alyssa – known as Alyssa Kyria, The Funny Mummy and Lola’s driver and playmate (Lola is my daughter, just to clarify, and she’s pretty fabulous).

I love doing a bit of everything : acting, comedy, writing, voice work and being a ‘face’ on the baby comedy scene 😉

One of my favourite things to do (aside from eating Chinese food and watching ‘Married at First Sight’) is to make honest, silly and dark comedy

By day, you can find me at the helm of ‘Bring Your Own Baby Comedy’ alongside the fabulous Carly Smallman. We bring grown up comedy to parents with babies and we bloody love it!

At these shows I perform as ‘The Funny Mummy’, as well as on Instagram, Tiktok and Facebook where you can follow me for sketches, music parodies and my general musings on life.

I also perform as ‘Ariadne The Greek’ and have performed my character comedy on BBC, Sky, the West End and lovely venues such as Café De Paris, The Comedy Store and The Hippodrome.

Acting is my favourite thing to do in the world, especially comedy acting: I adore it and always have. Ever since, as my mum likes to tell me, I played the ‘chief’ snowflake in the nativity when I was 6, and pushed all the other snowflakes back, when it was time to do my line. I don’t do that anymore you’ll be pleased to hear. I’ve played everything from a superhero, to an accordian playing psychopath, to a bug.

I was recently nominated for Best Supporting Actress by the Dublin International Comedy Festival for my performance as Annalise in the brilliant feature film ‘Ashens and the Polybius Heist’ which won best film at the London Film Festival 2021. I also reached the final of the 2021 ‘Screenshot’ competition at the Royal Court Theatre.

On this page you can watch my showreel if you fancy it, and see my acting CV. If you would like to book me for any acting work you can contact me directly, or my agent.

I love an audio drama! I’ve done lots of love dramas with audible and radio 4. You can currently hear me playing everything from an Arabic Queen to an evil thorn in Audible’s Sleeping Beauty starring Stephen Fry and featuring the London Symphony Orchestra.